Yokohama is made into a base and it is AS400 (IBMi) systems development.

NCS Yokohama synthetically from clear technology and operating knowledge about the systems development by AS400 (IBMi). 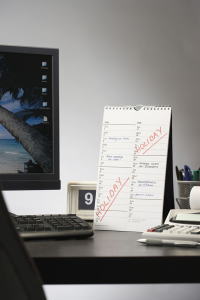 At limited company NCS, it analyzes from the program level and the business level in the system on AS400 ( IBMi ).

By analyzing from the program level and the business level, the present problem can be visualized, and it can do the stocktaking of the system and the problem can be grasped.
With this, the specification mistake in case of system-change can be prevented and the percentage of completion of the system can be improved every year.

Because it asks an explanation and an estimate, give contact with E-Mail or the fax.
We request to let's contact, being casual because it receives only a present-data-analysis from the business level. 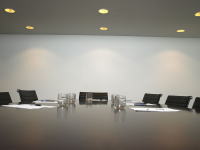 Because it does a system development and a maintenance by the benevolent technical expert on the business surface at limited company NCS, the maintenance which has system performance at few budgets can be proposed.

Because it is possible to do a proposal based on it and so on, too, in the system on AS400 ( IBMi ) if it is possible to entrust an analysis to limited company NCS from the program level and the business level, the percentage of completion of the system can be improved every year.
Also, because the grasping of the existing system becomes easy if using an analysis result from the business level when doing a new-system development, too, the system development and the switchover can be done in little risk.

We request to let's contact, being casual because it receives from one program of AS400. 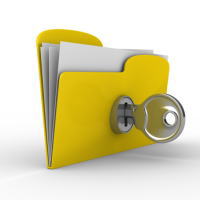 Besides, consult on the thing about the AS400 ( IBMi ) system development and the maintenance why, too, without the reserve.
The technical expert of experienced AS400 ( IBMi ) supports.

AS400 (IBMi) systems development to a base about Yokohama copyright©2012 Ncs.Co.Ltd all rights reserved
Last update date2018/06/07