It skips to the AS400 system 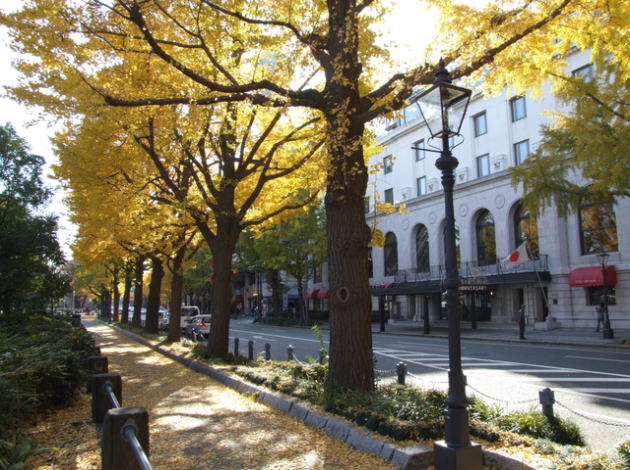 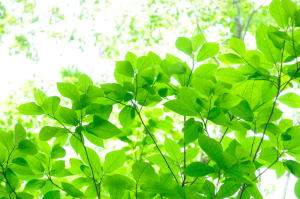 Limited company NCS tries to build a system with the good high reliability of the convenience at little fee and is doing a system development mainly in AS400 ( System i ) ( IBMi ) of IBM Inc. in the base in Yokohama.

There is AS400 ( IBMi ) because the hardware trouble is little and it suits the business where high reliability is required.
Also, it is possible to use a program for AS400 ( IBMi ) just as it is even if the compatibility among the models is good for it and there are version up and so on in it.

That it is possible for the customer to meet from the aspect of the practice in addition to the excellence in case of feature of these AS400 ( IBMi ), too, it is trying as each of the belonging technical experts is familiar with the business at limited company NCS.
As the part, Nagao Kenichi of the managing director becomes a member in the Japanese CFO society and is utilizing the latest information on the new accounting standards for the system development.
.
Moreover, at limited company NCS, to widely utilize the technology which was cultivated so far by the nucleus system development by AS400 ( IBMi ), the system development of the WEB type, too, began. 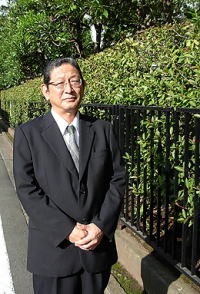 It receives the kind consideration which is usually exceptional and we thank very much for it.
At limited company NCS, to provide the environment which is the optimal for the business of the customer, as the match in 2015, it raises following three following last year.
1. The general support of the business basis
In the computer system, long, in case of envoy, it sometimes becomes the one the whole grasping of which is difficult from a wide range of factors of the system-modification to have supported a legal revision and so on and so on.
Specifically, in case of the computer which is used, doing like AS400 ( IBMi ) long-range stability, it is, that the design concept at first collapses with the repair of the system and so on or that the grasping of software resources isn't done.
Also, it tried to refurbish the computer system to have made Legacy, but a business flow and a system flow aren't made, being clear and the failing example, too, comes out.
In the future, it thinks that the tax reforms and so on overlap and moreover that a system development at the short time is required.
It thinks that it is necessary to service stocktaking and a business flow reference document at the program assets beforehand beforehand to support these.
Therefore, at limited company NCS, it is recommending beginning AS400 ( IBMi ) system development or reconsideration because it analyzes including the business flow.
The AS400 ( IBMi ) system prepares a wide range of solutions to turn at limited company NCS to perform this.

1). The reduction of the consumption and the paper resource consumption such as the electric power which promotes the environment building which can perform business even if it is not in the office of the introduction of the cloud, the automatic fax transfer system and so on and so on

2). It participates in the challenge 25.

3.The working promotion of the old technical expert
The Law for the Stabilization of Employment of the Aged was revised in the one with April 1st, 2013.
When the terminableness employment agreement exceeds 5 of sum totals, it is ( automatically ) converted into the indefinite contract by the subscription of the laborer by this.
Also, the duty to employ in 65 years old since the 60 year-old mandatory retirement age, too, caused a company.

" 5 years " in this law is computed based on April 1st, 2013.
Iin the industry of the software development, as for the terminableness staff, the status which is replaced in 3, in 4 increases and moreover becomes the difficulty of which the one-man business with 55 years of age or older works.
Specifically, because there are more older ones, the system development technical expert of AS400 ( IBMi ) thinks that it is easy to undergo the influence of this law.
Therefore, the function place of the old technical expert where the business knowledge is rich is passing away originally.

As a result, the percentage of completion of the computer system often becomes low.
It thinks that it recruits human resources widely to secure the shop of the AS400 ( IBMi ) system development technical expert in such status at limited company NCS and to improve the degree of satisfaction of the percentage of completion and the customer of the computer system and that it 中心てs Tokyo and Yokohama and that it wants to deepen cooperation among the companies which are related to the system development.

We request for the activity in the future at the limited company NCS which is doing a system development centered on AS400 ( IBMi ) in the base to look forward to it in Yokohama and to let's receive supporting, encouraging continuously, being good.

AS400 (IBMi) systems development to a base about Yokohama copyright©2012 Ncs.Co.Ltd all rights reserved
Last update date 2015/01/03

AS400 (IBMi) systems-development NCS Co,Ltd. to a base about Yokohama: Navigation